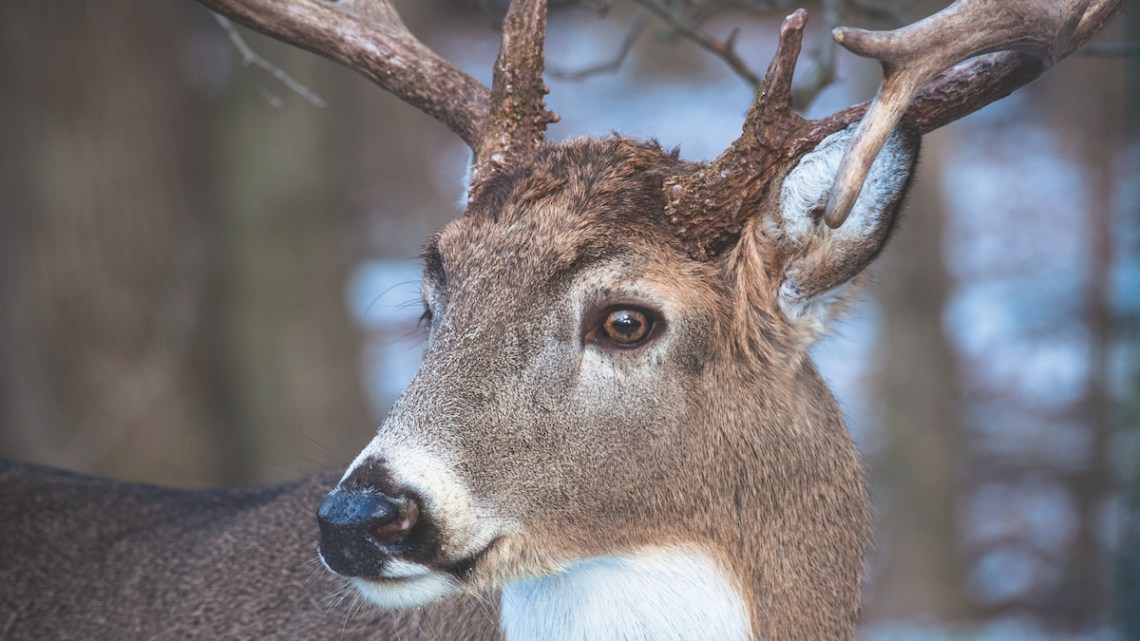 How To Trick a Deers Eyesight?

What Does a Deer See? 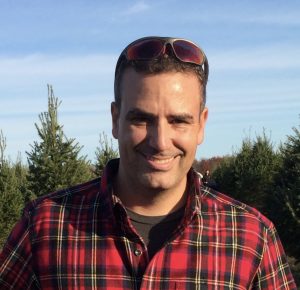 What Does a Deer See?

It’s happened to every hunter—you are sitting in the stand, quiet and in full camouflage  then a deer spots you for no apparent reason while perfectly concealed.  Was it your scent, your noise, your movement, or perhaps what you were wearing?

So what does a deer see?

It is a know fact that deer have an amazing ability to detect movement, the consensus regarding what colors deer can see is far less unanimous.  Therefore, many hunters debate if their camouflage clothing is effective.

During the past decade, there has been rapid growth in the number and variety of camouflage patterns available to hunters. This has occurred despite little knowledge of what does a deer see. We have seen in the past few years as camouflage patterns morphed from tree, stick and leaf patterns to the arrangements of colors such a badlands packs.  We even see pink and purple camouflage!

Fortunately, many of these argument pertaining to what does a deer see can be laid to rest due to the results of several studies conducted since the early 1990s.

In order to determine trick a deer eyesight, we must first determine what does a deer see and what a deer does not see. Deer do not see well in the longer and middle wavelengths (oranges, greens, yellows, browns, and reds) in the visible human color spectrum. These colors appear in shades of gray or yellow. Where they see very well is in the low wavelengths — the blue range.

And since see can see really well in the blue range, using detergents with brighteners puts more blue-range UV colors on our clothes and thus makes it easier to be seen by deer. Though it’s a bit more complicated than that, in essence, that is apparently true.  Therefore, just as important as the color clothes that you wear, you should always pre-wash your hunting clothes in non-UV brightening detergents such as Natures Essence or other products that are on the market.

A DEER’S VISION, A HUNTER’S CLOTHING AND LOW LIGHT

The blaze orange color we see is not blaze orange for deer. It’s probably a shade of gray (unless you wash your clothes using detergents with brighteners). Second, clothes of one color, orange for example, will be a blob of gray to the deer. Big blobs of color are probably easier to see by a deer, than a camo pattern. You don’t want big “blobs” of any color. Thus, camo patterns help that problem. Camo patterns of greens, browns, grays, etc. will break up that “blob.”

To dive in the what does a deer see in more depth, deer have other vision advantages that we do not have. Their low-light vision is enhanced because they can open their pupil three times wider than we can. This allows the eye to admit a lot more light. Additionally, they have lots of rods, which are the receptors needed for low-light conditions. One researcher suggested a human’s ability to see orange compares to a deer’s ability to see in low light. The conclusion was that in very short wavelengths (in the UV range), where we can’t see those UV colors at all, deer can see them, and they can see them better than we see blaze orange.

Related: Scientific Facts About How Deer See and Hear The eyes of deer are not as close together as ours so their depth perception is not good. They can spot a hunter moving, but may not readily know how far away you are. Compare that to humans or predators. Our eyes, and the eyes of predators, are close together giving better binocular vision. Really important for predators out their searching for a meal.

Though having eyes further apart reduces depth perception, it does have an advantage for deer. Having eyes further apart gives deer the ability to cover a lot of ground with their eyes. The added rods also give deer an extraordinary ability to detect movement. What hunters need to take away from all this is that movement is what does us in. So, don’t make unnecessary movements on stand. If you have to move, do so very slowly. And wear gloves.

Related: Ever Wonder How Well a Deer Can See?

What about a deer’s visual acuity to answer the question of what can a deer see? University of Georgia research showed that deer have 80 percent less acuity than we do. The reason ours is good is because we have an optic fovea that is located in the center of the retina and it is packed with many, many cones. That means that when we focus on one spot, we can see it clearly. On the other hand, deer have a band of photo receptors across the retina, rather than one central spot. This allows a deer to scan a wide field of view all at once, without moving their eyes, but they do not have as many cones in this narrow band as we do. Thus, the acuity to focus on one spot is not great. If you have a deer standing at 80 yards facing in your direction, looking at you, they will have difficulty seeing you if you do not move. But, if they are not looking directly at you, because they have those photo receptors all across the eye, they can see you. However, not clearly. Move, and your busted. Even when they aren’t looking directly at you.

Since deer have poor visual acuity, slow movements are harder for them to detect, and of course, wearing camo helps. OK, not totally. Movement even when wearing camo, will get the attention of deer. We all know that. If you flip up your arm, even in camo, you enhance the chance of being seen by a deer, even one that is not looking directly at you. Truth is, that it’s movement that does the hunter in, and it is camo that allows you to move and sometimes get away with it.

Do you think a deer has a better chance of seeing you move your hands if you are wearing camo gloves or if you are not wearing gloves? The defense rests its case.

Even in camo, a sudden movement or large movement, enhances the chance of being seen by a deer, even one that is not looking directly at you! Combine that with their ability to see better at dawn and dusk, and you start to understand that when it comes to a deer’s vision, why we are busted more times than not.  So what does a deer see? It is our UV-brightened clothing and fast movements.