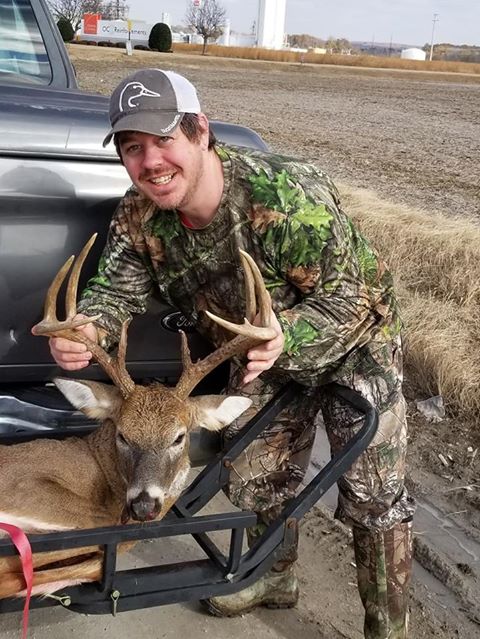 Glen Schuerenberg decided to tell his story to the world about his transformation.  He is an amazing individual who is 100% open with what he wants to achieve and is not fearful of the criticism he may receive.  The below is the start of Glens transformation log.

Start you own transformation by hitting the button below..

“Success is the ability to go from failure to failure without losing your enthusiasm.” – Winston Churchill “Failure is only the opportunity to begin again, only this time more wisely.” – Henry Ford “Remember that failure is an event, not a person.” – Zig Ziglar

I’ve failed before. I’ve made excuses for not eating healthier or exercising more. I’ve avoided people that I was supposed to be working out with. I’ve been frustrated when I’ve gained weight in the 1st weeks instead of shedding it. I have to accept that sometimes my efforts don’t match the results I expect to achieve.

Last month I opened my mouth and put myself out there publicly. I made some noise about losing weight and getting healthier and wouldn’t accept failure. That 1st week and a half was rough. Muscles that usually had the month off were being forced to work. Jelly limbs is a real condition.

Less bread, more fresh veggies at meal times, boiled eggs or packs of tuna instead of cookies as a snack, water lots and lots of water were the changes my body was having to get used to. As I changed some of my eating habits my body didn’t seem to like it. My appetite grew! It seemed the calories it was used to getting with no effort now weren’t nearly enough. I ate 8 boiled eggs with a plate of baby spinach and skim mozzarella for lunch one day. I went through 3 dozen eggs in 4 days, the kids did eat a few but not many.

When I stepped on the scales I had gained a few pounds. I quickly realized that if I didn’t slow down on the “healthy foods” I wasn’t going to like my next blog. I decided to push myself a little more in and out of the gym at work. I have time between breaks to do some simple exercises or even walk up and down the stairs beside my machine. The more I did, the less sore I was after each workout. I wasn’t as tired and wanted more. I started taking the long way to break and would do lunges and squats as I walked. I’d mange about 25 of each if I wasn’t on my way to the gym. The efforts are starting to show. Workout of the Week by Train Hunt Eat