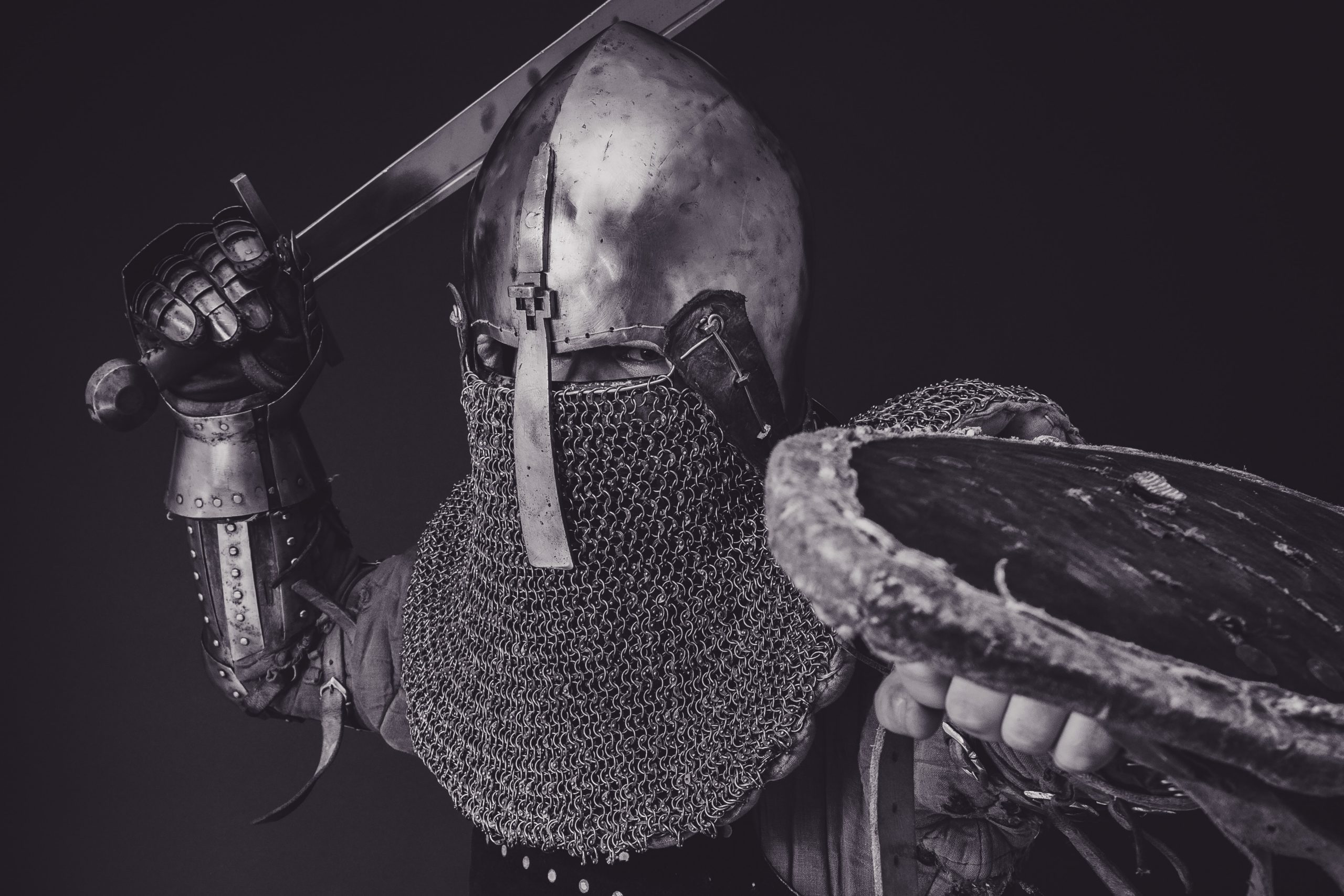 What Should a Hunter Do? 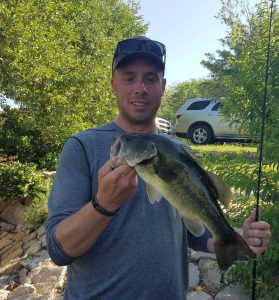 How to Deal With Anti-Hunters?

We have all been there before, you know that time you took that grip and grin with your game of choice. You posted it on social media because you were excited about your success. You felt a sense of accomplishment and your damn proud of that animal the you spent days, weeks or even months patterning and tracking. If you’re like me, you have already decided how you’re going to cook it, and who you are going to share it with!! Right now, you’re on cloud 9 and want to share it with the world. Then bam the Anti-hunter shows up and crashes your party.

They usually start out by saying something like “How could you kill that, you’re a monster” or “you are disgusting, how would you like to be hunted”. My recent favorite was in an article I read, and the author repeatedly called it “blood sport” and said we (hunters) “are practicing our blood lust”. There are a million different things they may say. Most of them come down to the same thing about how hunting is disgusting, and it should be band.

So, what do we as hunters do in this situation? Well I’ll tell you what we don’t and shouldn’t do. That’s attack the individual. That’s what they want!! They want us to holler and scream at them. They want us to threaten them and tell them that they are “Pussys” or “not man enough, to do what we do”. They frame us as blood thirsty Idiots and when we do and say things like that we play into their hand. They are good at what they do they have already made us out to be idiots, for Christ sakes, when most people hear “hunter” the first thing that comes to mind is Elmer Fudd.  Look at the term “Nimrod” used today as a term to describe a dimwitted or a stupid person. Not many people know that Nimrod was a biblical figure. Known for being a mighty hunter. Its insane how well such a small group of people have done at making us look bad.

We haven’t done the best at combating that image either. We use terms like “if its brown its down” and “if it fly’s it dies”. We go out of our way to trash and make fun of people that don’t understand what we do or question our way of life. Hunters have also been known to make death threats to anti-hunters. if that doesn’t personify the “blood thirsty” stigma I don’t know what will.  Now don’t get me wrong, we don’t all have that approach. Most hunters chose to ignore it or try to give them facts on why hunting is good. But the few bad apples within our community are the ones that are talked about the most.

So back to my point. How do we deal with the anti-Hunter? It’s a tough question to answer but I’m going to try my best. I have had some run-ins the last few months with Anti-hunters and came out better for it. What needs to be done when approached by and anti-hunter is, we need to have an open and  honest discussion, where both parties can voice their opinion without resorting to name calling and finger pointing. Tell the person why you hunt and don’t fill them with this “I’m a conservationist, because I hunt” bull shit. Don’t get me wrong hunters put millions off dollars into conservation every year but to tell someone the only reason you hunt is for conservation is a blatant lie, sports shooters put more in to conservation than we do. If that’s the only argument you have, you have already lost!  Like Ben O’Beien and so many others have said conservation is a biproduct of hunting, its not the reason we do it. We do it because we love it. Now tell them why you love it…. Why do you love it? That’s the real question here. Is it because when you get out before the sun comes up you get to watch the world wake up? Is it the challenge? Is it the comradery? Is it the food? Possibly a combination of it all the above. Or is it something Something else? What is it that makes you wake up at 4:00 AM and set in a stand for 8+ hours or makes you walk 10+ miles for 4 birds? When you can answer that honestly you may be able to sway some one’s opinion.

For me it all comes back to the food, the challenge and the comradery. I had a discussion with a woman a with a few months back. She is an animal lover and hates the thought of hunting and hurting an animal. When I told her about my love for hunting and fishing, she looked at me with disgust and stated, “ I can’t believe you would do such a thing!!” I said to her how about instead of judging me we have a conversation about why I do it. We set there for a good 45 minutes talking about it. I told her how I was raised in the outdoors, how it was and is a bonding experience for my family and I. I told her about how I take fellow vets out hunting and fishing and it’s the closet I have gotten to the comradery I felt in the military. I spoke to her about the challenges of hunting and how when you come out successful you feel better for it. We spoke in length about the food aspect of it and how everything I kill I eat about the fact that I know were my food comes from and how its processed because I do it all myself. Yes, I used the word kill not harvest or any other term that makes it sound better, because that’s exactly what we do we kill the animal we take its life. Trying to down play that throws people off. I explained to her the process that I go through when I kill an animal about how it’s an intimate process between that animal and I, about how I say an internal prayer for that animal and thank it for giving its life to give me and my family subsistence. We talked about how when I make a bad shot, I feel like shit and I do everything I can to make that animals suffering end sooner. The last thing we talked about was where the money made from hunting goes to and I told her about several different organizations that are filled with hunters that ensure our wildlife will be around for generations to come.

When we finished our conversation that woman wasn’t looking at me with disgust any more, she was looking at me with a new-found respect. She went as far as to tell me that maybe hunting isn’t as bad as she thought and that our conversation changed her view on it. I doubt she will ever pick up a gun or a bow and try it her self but at least now she won’t be trashing every hunter she sees.

Will this approach work on every anti-hunter you come across? Hell no, some people are just set in their ways and are going to view us as less than human until the day they die.  Just like we are set in our ways and won’t stop hunting until we are to old to do so. My recommendation for the people that won’t have an open and honest conversation about hunting with you is to just walk away. The moment that conversation turns into an attack on your character is the moment it should end as much as we want to tell them to go F*** themselves we can’t. We must learn to be the better person and let it be. Because the moment we stoop to their level is the moment they win and damnit they have been wining for a long time. Fitness Fridays – 3 Keys to Staying with your Fitness System